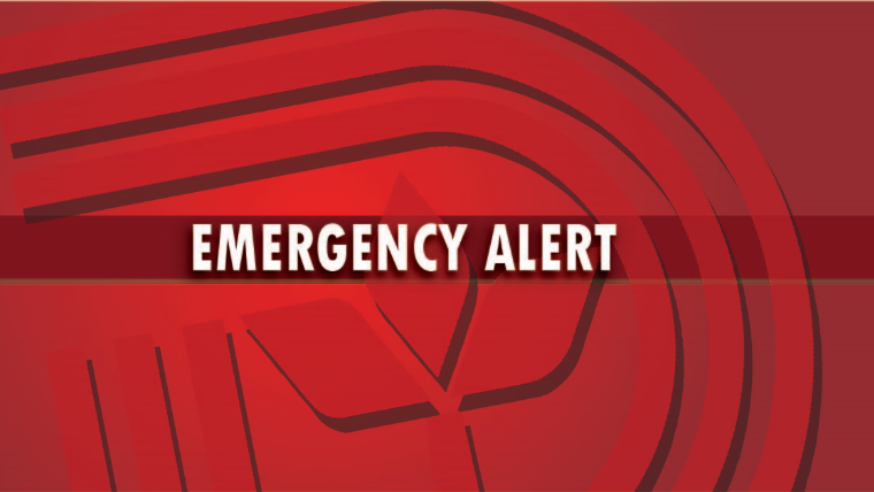 The Dallas Fire-Rescue firefighter-paramedic who was injured in yesterday’s incident is William An. He has been with the fire department for 10 years and seven months. An remains in critical, yet stable condition at Baylor University Medical Center as he continues to undergo procedures to address his injuries.

He is surrounded by family, friends and co-workers. William An, his wife, Jayne, and their three-year-old son are currently expecting their second child. “By the grace of God, my husband is doing okay. We are greatly thankful for all the prayers sent our way. Please continue to pray for Will and keep him and our entire family in your prayers. Special thanks again to the first responders who risk their lives daily for others. God bless,” Jayne said.

Dallas Fire-Rescue wants to thank everyone who has been supporting him on his road to recovery, including the medical staff, Dallas Police Department, and all partner agencies that served in a supporting role. 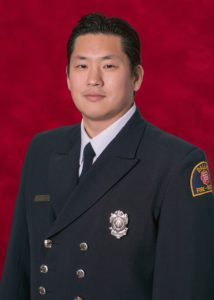 Dallas Police Department is holding an 11:30 a.m. press conference today in the Donald A. Stafford Media Conference Room regarding the shooting incident that occurred yesterday on Reynolds Avenue where a paramedic was shot.

The EMT paramedic is out of surgery, remains in ICU but may have to undergo additional surgeries. A Dallas resident who was wounded during the incident is also in ICU.

Dallas Police Department sent a robot into the residence where it was determined two individuals inside the house were deceased. One is believed to be the suspect. The deceased have not yet been identified.

There is still a small area that remains closed while the investigation continues. We will continue to provide updates as information becomes available.

A press conference will be held in the lobby of Dallas City Hall (1500 Marilla) at 3:45 p.m. today to provide information on the situation involving the Dallas Fire-Rescue EMT paramedic who was shot.

DFR arrived on the scene where a civilian had been shot and immediately began treatment.

During this time, the suspect, approached the area then opened fire; ultimately a EMT paramedic was wounded.

Observing the condition of the EMT paramedic, DPD transported him to Baylor Hospital where he remains in critical, but stable condition.  DPD SWAT is searching for the suspect who they believe is still in the vicinity.

We will continue to provide updates as more information becomes available.

This occurred in the vicinity near the Dolphin Road Fire Training Academy. The paramedic was transported to Baylor Hospital and is undergoing surgery. Dallas Police and Dallas Fire Rescue are collaborating on this issue.

This remains an active scene and we will provide additional information as it becomes available.