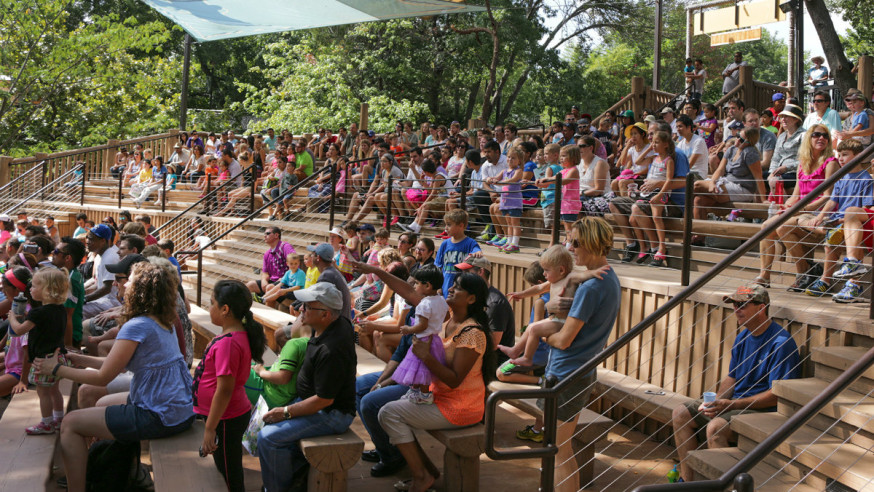 Dallas Zoo will continue to be gun free

The Office of the Attorney General of Texas has upheld the Dallas Zoo’s policy barring weapons on its grounds, rejecting a citizen complaint filed last fall.

The Attorney General determined that the policy does not violate Texas law, ruling that the Dallas Zoo “meets all requirements to qualify as an amusement park,” which are legally allowed to prohibit weapons. The privately-operated, non-profit zoo has controlled access, security guards on-site, and rides that are inspected annually by the state Department of Insurance.

“We’re heartened that the Attorney General realizes that our zoo, which is visited by more than one million people each year, isn’t the place for weapons,” said Dallas Zoo CEO and President Gregg Hudson. “The vast majority of our guests are families with children, and they have strongly supported us on this issue.”