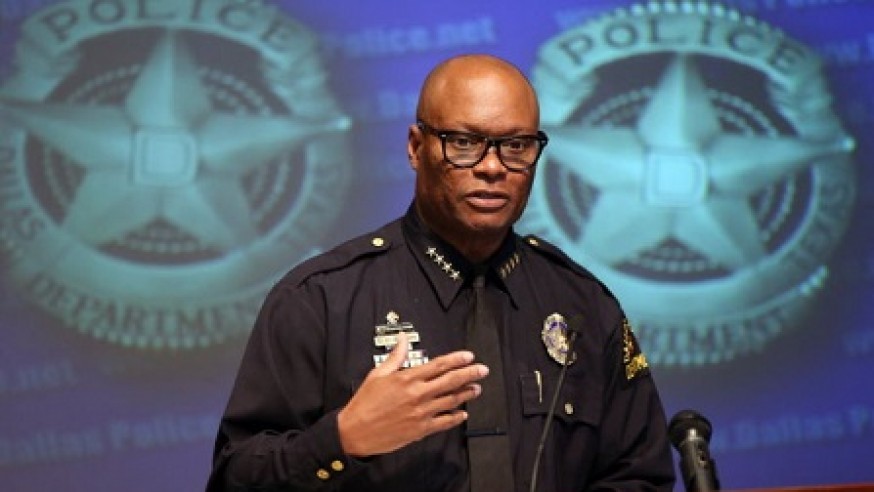 The Committee queried the Chief on its recent partnerships with Texas Department of Public Safety (DPS), Tent City and the statistics pointing to a rise in certain crime segments.

“Our struggle continues to be violent crime,” said Brown. “But the other numbers are right in line with where we were at in 2015.”

Despite the uptick in certain violent crimes, according to an FBI 2014 Uniform Crime Report, Dallas has realized the most significant decline in total crime among major Texas cities and other peer cities across the nation.

A copy of the presentation can be found here.