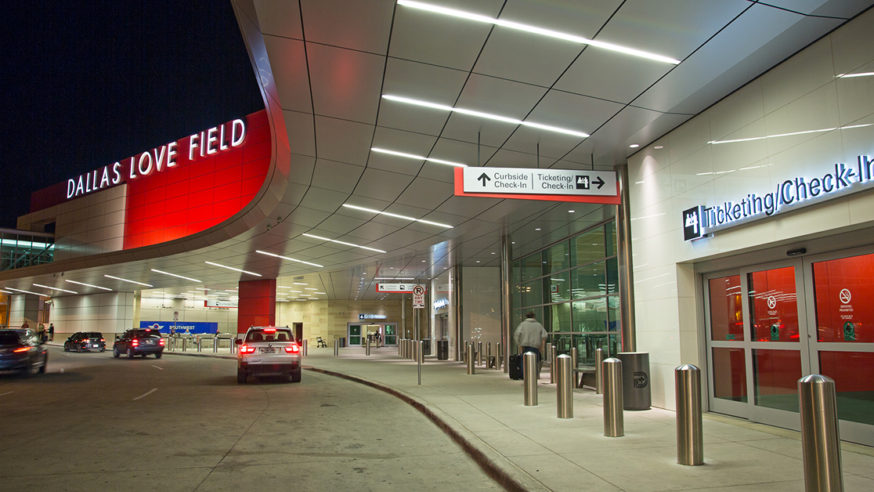 During the December 13 Council meeting, the Dallas City Council voted to purchase a new technology to increase aircraft safety at Dallas Love Field.

The system can automatically determine what the object is, track the object, and alert personnel. ThePharovision “Sentinel” tool also can detect people who have trespassed into the airport, as well as drones that fly into Love Field’s airspace and has future ability to detect runway Foreign Object Debris.

Bird strikes are common at many airports, including Love Field.  Staff reported 180 confirmed bird strikes in 2017, and noted this is likely due to Love Field’s location near Bachman Lake. Modern planes are designed to withstand a collision with a five-pound bird, but encountering a flock of birds can be very dangerous. To put this into perspective, US Airways flight 1549 – the “Miracle on the Hudson” – struck a flock of Canada geese just after takeoff.