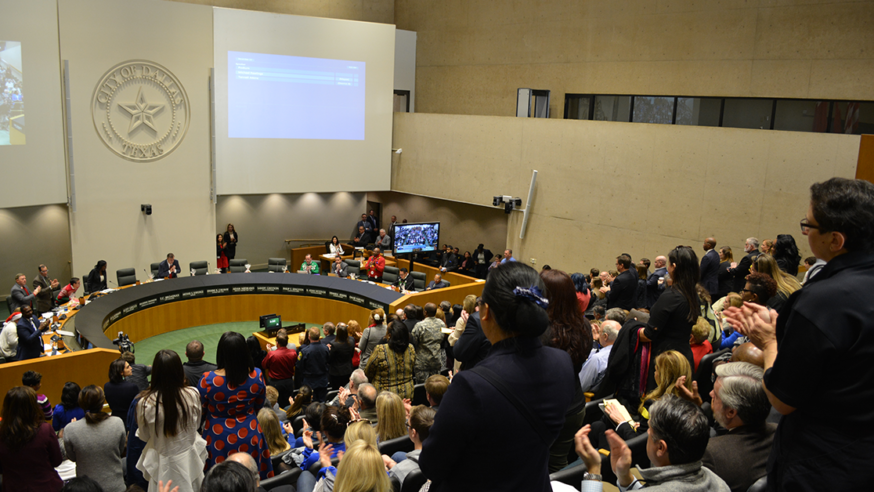 During the December 13 Council agenda meeting, the Dallas City Council honored and recognized the efforts of City staff and outside agencies that worked together during the Hurricane Harvey shelter operation.

For 37 days following Hurricane Harvey, the City of Dallas became a temporary home for more than 10,000 evacuees. Nearly 4,000 people stayed at the Kay Bailey Hutchison Convention Center and other shelters around the City. 113,000 meals were served, more than 30,000 items of clothing were distributed, 5,600 health and medical services were provided and volunteers put in more than 122,000 hours. 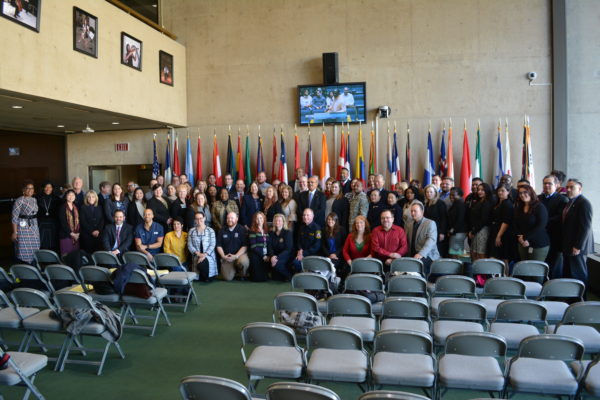