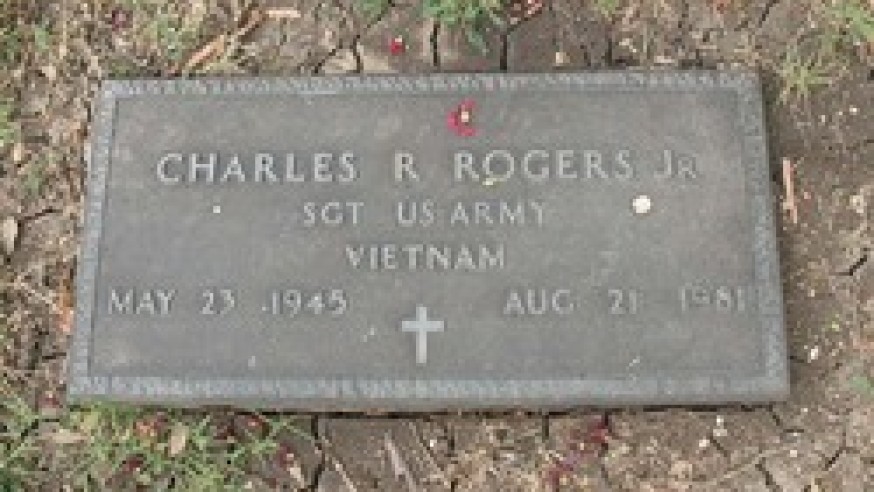 Charles Rogers and Edward Metters enjoyed riding the backroads of North Texas on their motorcycles when not manning the watch at Dallas Fire-Rescue’s (DFR) Far North station. The two driver-engineers had a combined 17 years of service to DFR and the citizens of Dallas. Early on the morning of Aug. 21, 1981, both firefighters would don their gear and board the rig to meet a three-alarm blaze at a 10,000 square foot residence near the intersection of Preston and Arapaho roads.

The blaze would be the final alarm for both heroes.

The fire, which took 45 firefighters more than two hours to extinguish, started accidentally in the newly constructed home of a prominent Dallas developer. Rogers and Metters were searching for occupants in the partially furnished house when a portion of the roof collapsed and blocked the route by which they had entered. It is thought that a “backdraft,” a burst of fire caused when flammable gases in the smoke ignite, also made escape impossible. Both heroes were found near a picture window in the dining area, where they apparently were attempting to escape–victims of smoke inhalation. The window, made of double-paned tempered glass, was unbreakable. 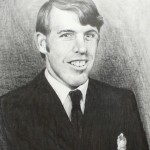 Rogers, (at left) originally from California, was a married U.S. Army Vietnam veteran with two children. 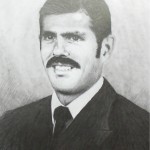 Metters was married with four children.

Dallas Fire-Rescue will hold a 2015 Memorial Service at 10 a.m. Oct. 24 at 5000 Dolphin Road. This every five year event will honor fallen firefighters and their families. To learn more about Dallas Fire-Rescue and review their incredible history visit: http://www.dallasfirerescue.com/.