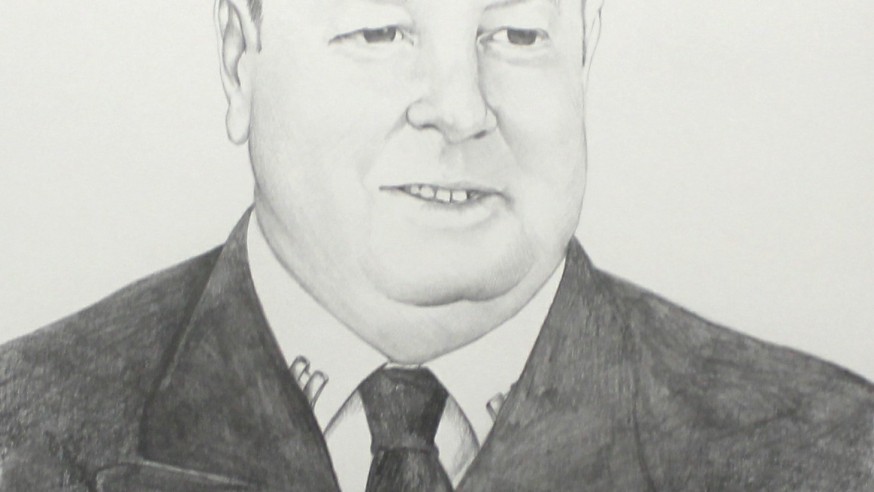 A passing glance of a popular Dallas real estate website gives you a current description of the Athena condominiums at 6335 W. Northwest Highway:

The stately Athena is an established building with large units and terrific views, long-term residents and affords peace and quiet.

Nearly 40 years ago on December 23, 1975, a raging five alarm fire would bring momentary terror to the residents of Athena, take the lives of two Dallas firefighters and send many more to local area hospitals.

Many Athena residents awoke to smoke billowing under their front doors, providing an unwanted guest to the decorated Christmas trees and holiday decorations that graced the tony living areas on the upper floors. Eyewitness accounts of the fire describe massive amounts of accumulating thick smoke that crowded out any hope of light. What began as a small contained fire in the 15 story structure quickly spread engulfing much of the 14th floor, trapping some residents, many of whom were prominent Dallas personalities including a sitting City Council member, oil executives, Episcopal Diocese leaders, artists and a retired military general. According to the official report, on scene firefighters were faced with “heavy and frantic human activity” as residents crowded at the windows, some of which were broken out. Intense heat, darkness and the presence of a fluke “flue” effect made resident rescues a slow and laborious exercise.

Dallas Fire Captain Ralph T. Lack and Fireman Riley C. Hurst, Sr., gave their lives answering the final bell when they ran out of oxygen while conducting a door to door search for Athena residents on the 14th floor. Lack was Captain of Engine 27 and a 24 year veteran of the department. He left behind four children. Hurst, a 3 year veteran, was assigned to Engine 37 and left behind a wife and one month old newborn son.

Dallas Fire-Rescue will hold a 2015 Memorial Service at 10 a.m. Oct. 24 at 5000 Dolphin Road. This event is held every five years to honor fallen firefighters and their families. To learn more about Dallas Fire-Rescue and their incredible history visit: http://www.dallasfirerescue.com/.