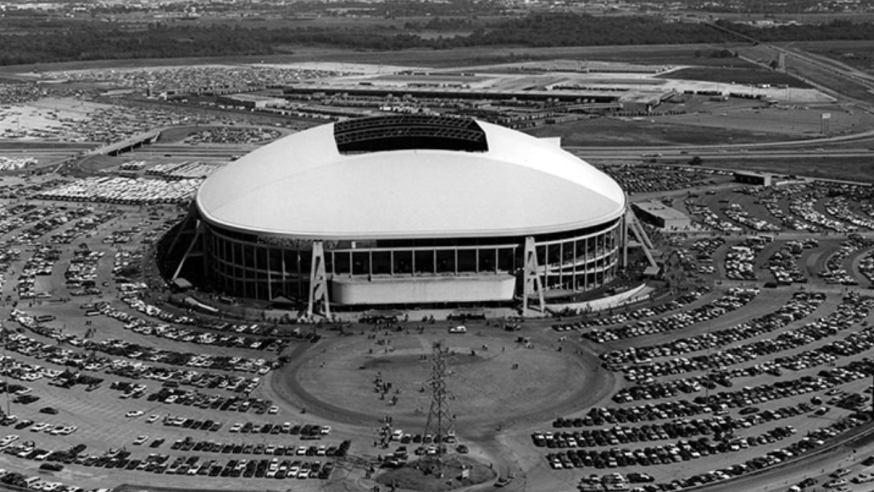 To celebrate the 50th anniversary of Texas Stadium, the Dallas Public Library brought together people who built, played, and reported on the stadium to discuss the memorable legacy of the former home of the Cowboys, Texas Stadium.

Burk Murchison, son of former Dallas Cowboys owner, Clint Murchison Jr., was also in attendance and reminisced about the years his father owned the team and envisioned the new stadium.

Texas Stadium hosted its first game on Oct. 24, 1971, boasting more than 64,000 seats, a computerized scoreboard, and more luxury suites than any other stadium. It was best known for its partial roof that protected the fans but left the field exposed “so God can watch his team play” as the saying goes, sometimes attributed to Cowboys linebacker D. D. Lewis.

The stadium closed at the end of the 2008 Cowboys season, making way for AT&T Stadium in Arlington, and was demolished in 2010. 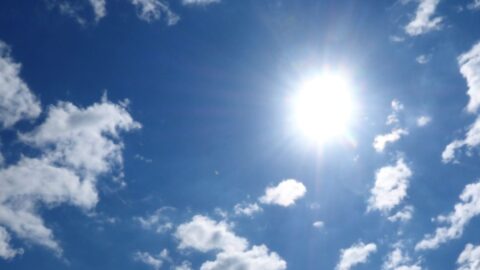 Summer in Dallas is known for its sweltering heat, and to help residents stay cool in the city, Dallas is … 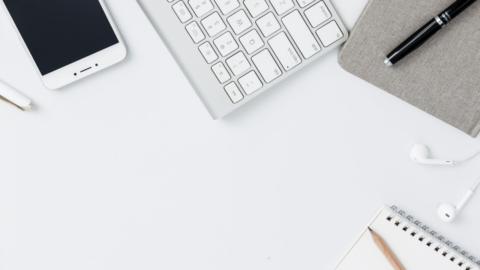