On Wednesday, August 21, Dallas City and County leaders came together in celebration of Women’s Equality Day amid a sea of women dressed in white.

Women’s Equality Day celebrates the anniversary of the ratification of the Nineteenth Amendment, which granted women the right to vote. Women and men who attended the event were asked to wear white in a show of support for suffragettes.

Women’s Equality Day is normally celebrated on August 26 of each year, but it since it falls outside of a full Council Briefing or Agenda day, the proclamation was made today.

This year marks the 99th anniversary of the ratification of the amendment. 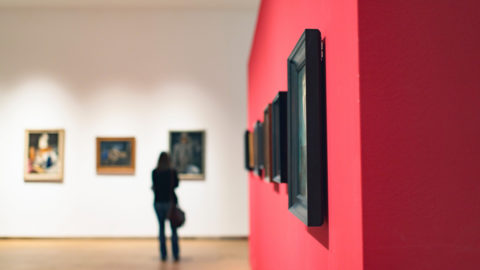 A new City partnership is bringing you free access to cultural evens across Dallas. The City of Dallas Office of … 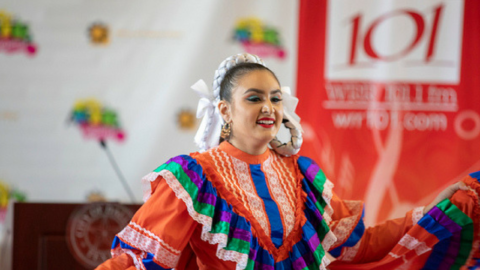 Dallas Arts Month kicked off on Wednesday with a rousing a ceremony featuring Anita N. Martinez Ballet Folklorico and Len … 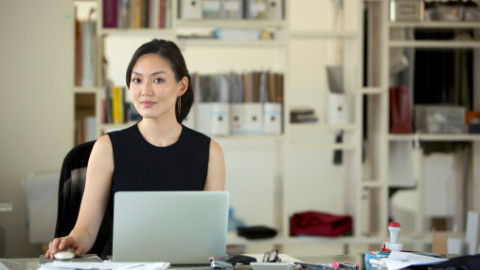 The City of Dallas wants to know how well they’re meeting the needs of local minority and women-owned businesses. Register …