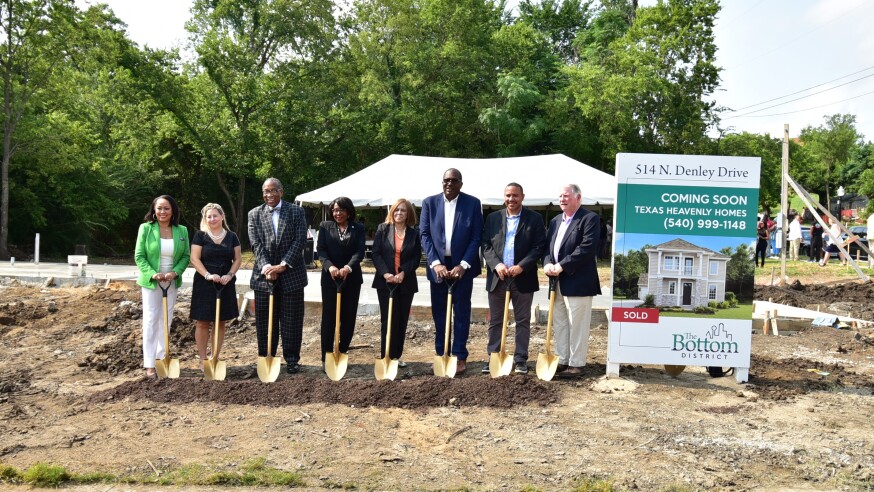 City leaders and local developers are breathing new life into the Bottom District, a historic neighborhood on the banks of the Trinity River. The $100 million revitalization plan includes up to 400 new homes adjacent to the Trinity River priced from the $200,000s.

“Our goal is to revitalize this area steeped in culture and history without changing the eclectic character of the community,” said Dick LeBlanc, president of Texas Heavenly Homes, who is building up to 85 new homes. “The area’s proximity to downtown and the Trinity River, combined with its available lots offers a great opportunity for infill development while enhancing the streetscape of the neighborhood.”

Efforts between the City and community partners began in the early 2000s to champion a more vibrant, sustainable and inclusive future for The Bottom District that would create affordable housing, encourage economic development and facilitate community building.

“This beautiful, peaceful neighborhood has the best views of downtown Dallas,” said Carolyn King Arnold, Dallas City Councilwoman for District 4. “We’ve been planning this project for some time and are developing an amazing conclave of both affordable and market rate housing. The City is making an investment here to move forward, and we are poised to bring back this historic and vibrant community.”

The Bottom was once a vital African American community with a commercial district and family-owned businesses. Its decline began during the Great Depression and was further solidified in the 1930s when the levees destroyed a portion of the community built into today’s floodway. It has continued to shrink and is faced with issues and challenges evidenced by deteriorating homes, a large and ever-growing number of vacant lots, and unkept sidewalks, streets and lighting.

The first houses will be built on North Denley Drive. Construction will occur in phases based upon when the new infrastructure is put in place. 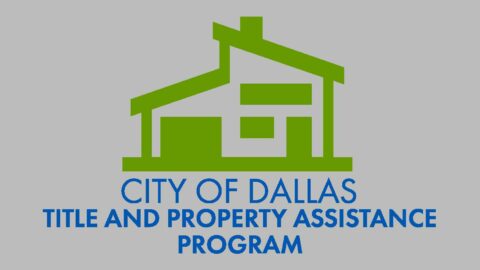 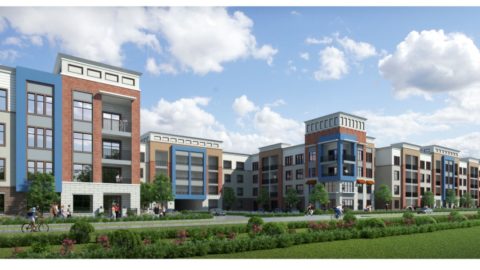 A major breakthrough in high-quality affordable housing was made as the City of Dallas, Dallas Housing Finance Corporation and real … 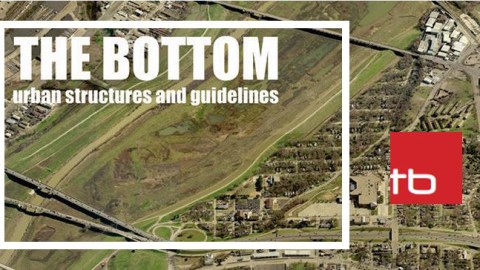 The Bottom: Urban Structure and Guidelines

6 years ago City of Dallas 0

The Dallas City Council approved The Bottom Urban Structure and Guidelines (US&G), after more than two years of planning and …