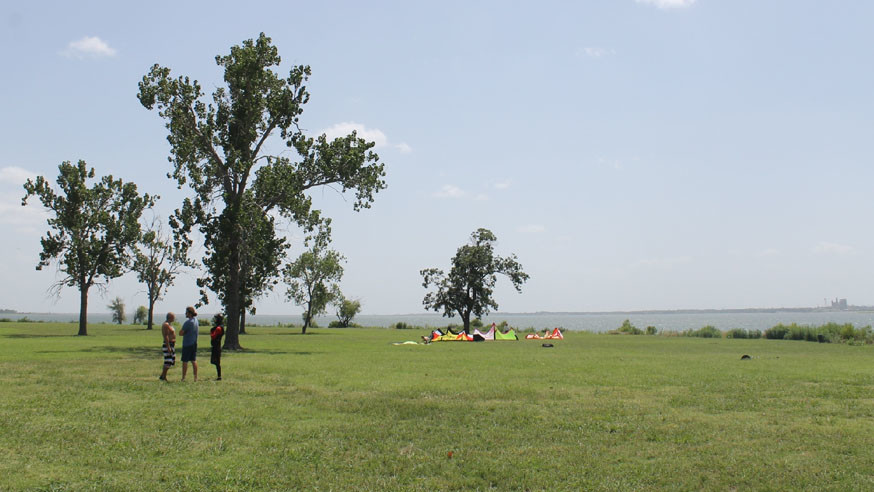 The Dallas City Council approved the sale of Elgin B. Robertson Park to the City of Rowlett, specifying that proceeds from the $31.8 million deal will be utilized for new facilities and improvements to the Dallas park system.

“The city council’s action to move forward with the sale will allow us to develop new aquatic facilities in Dallas parks,” said Willis Winters, FAIA, Dallas Park and Recreation Director. “We are excited that Dallas residents of Dallas will reap the recreational benefits of this sale.”

As part of the agreement, Dallas will redraw the park’s boundaries to reflect the park is within the City of Rowlett. Dallas will give Rowlett the park’s existing marina lease and provide property to develop two new marinas. Dallas also will transfer the park’s first responder and public safety responsibilities for designated lake bridges.

Dallas expects to realize an annual savings of $57,000 by discontinuing trash removal and other park maintenance functions, currently handled by Dallas Water Utilities.

In exchange for the boundary adjustments, Rowlett has consented to revenue sharing terms beginning in 2036 that will give Dallas 25 percent of Rowlett’s tax revenues on real and personal property, hotel occupancy, mixed beverages and future tax opportunities. Annually, Dallas stands to receive $2 million indefinitely from the agreement.

Both Dallas and Rowlett expect to finalize and close of the sale sometime between April and September.

“This is an unprecedented opportunity for our city and its great park system,” said Max Wells, Dallas Park and Recreation Board President.