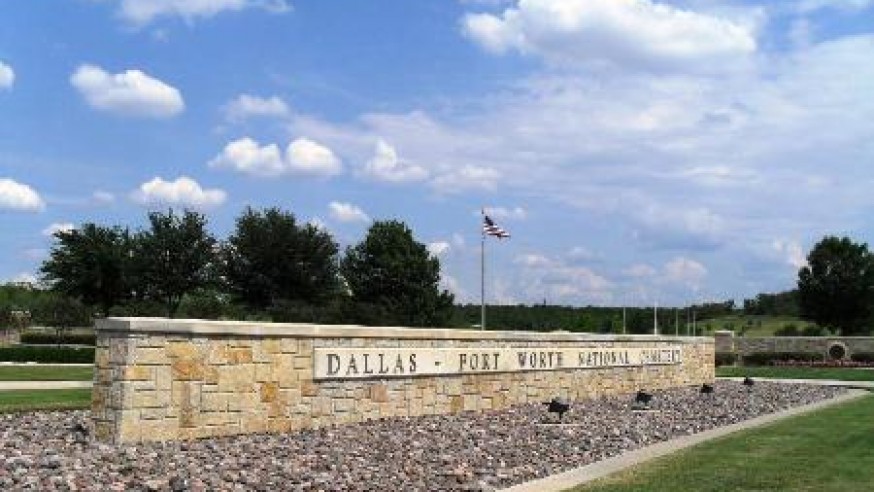 Eight Veterans, whose remains have been unclaimed by family members, will be buried with full military honors at the Dallas/Fort Worth National Cemetery at 10 a.m. Thursday. The North Texas Patriot Guard Riders, the Naval Air Station Joint Reserve Base Fort Worth Honor Guard, the Texas National Guard Military Funeral Honors teams, and Dallas-Fort Worth National Cemetery will hold the joint service, which is open to the public.

“We are humbled to help provide the military honors these Veterans deserve,” said Larry Williams, director of the DFW National Cemetery. “It is important to express our country’s deep gratitude for veterans like these who have served our nation in the Armed Forces.”

Veterans being honored are:

The 638-acre cemetery opened May 2000 and is located in southwestern Dallas adjacent to Mountain Creek Lake. Since inception, the cemetery has conducted more than 50,000 interments of Veterans and eligible dependents.