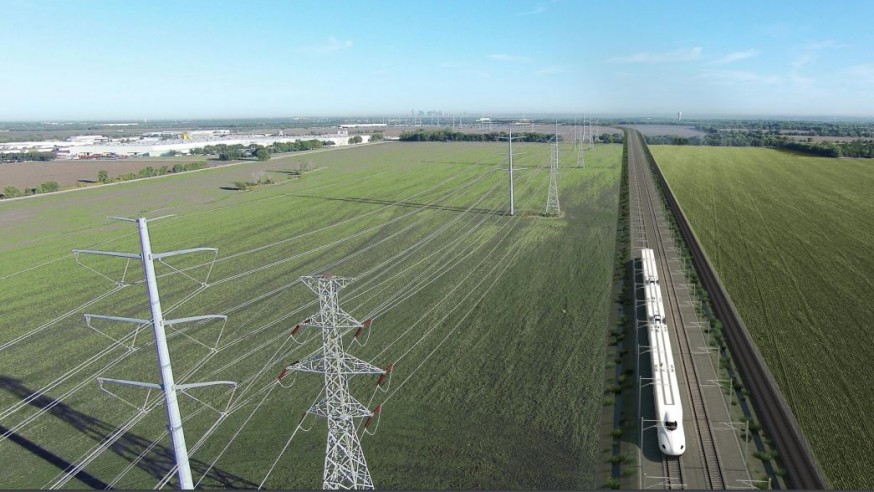 The Transportation and Trinity River Project Committee heard a briefing on the proposed high speed rail that would zip between Dallas and Houston in less than 90 minutes. The trains will travel at nearly 200 miles per hour and will serve stations in Dallas, Brazos Valley and Houston.

The trains, with 400 seats each, will leave every 30 minutes during peak hours. The creation of this high speed rail would bring with it a total of 40,000 jobs with as many as 1,000 full time once operational.

This rail is highlighted as a potential catalytic economic development opportunity in the Downtown Dallas 360 Plan which was adopted by City Council in 2011. The rail would drive significant investment benefits across Texas and generate a $36 billion direct economic benefit over the next 25 years.

The Dallas City Council will decide on the rail’s future on August 10. Construction is expected to begin at the end of 2017 and be fully operational in 2022. For more information click here.