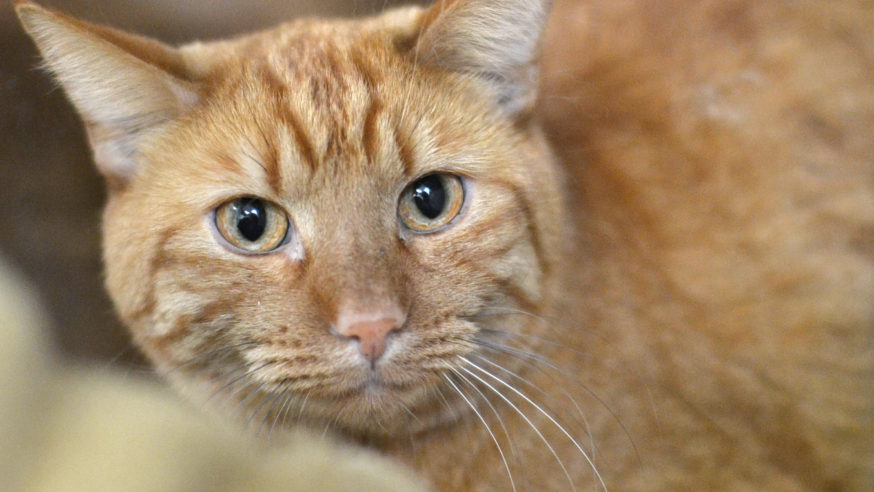 It’s been a long journey for Harvey the cat.

The feline, who disappeared from his Denver home last June, was pulled from a 25-foot hole at a construction site in Highland Park. It took a Dallas Animal Services (DAS) field team about six hours, but he was finally rescued; caked in mud but apparently in good shape.

After being cleaned up at the shelter, DAS staff found his microchip and called his owner in Denver, who had no idea how he got from Denver to Dallas. Nonetheless, Harvey’s family is flying from Denver to Dallas this weekend to take him home. His owner said they’re very excited to be reunited with their missing pet. 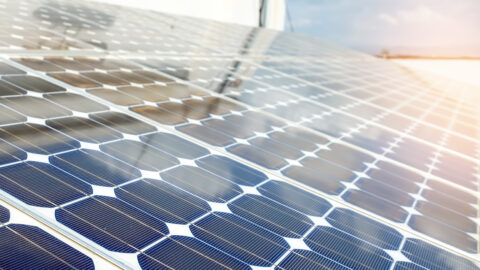 Dallas retains #2 rank among local governments for green power use

1 hour ago City of Dallas 0 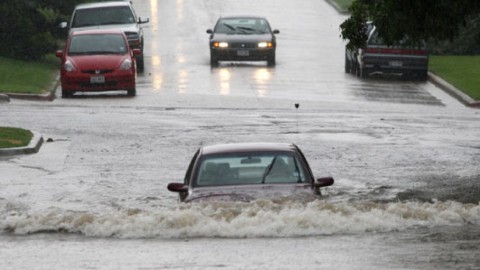 2 hours ago City of Dallas 0

Dallas has received substantial rainfall this past weekend and more is expected. The heavy rainfall creates high-water conditions throughout the … 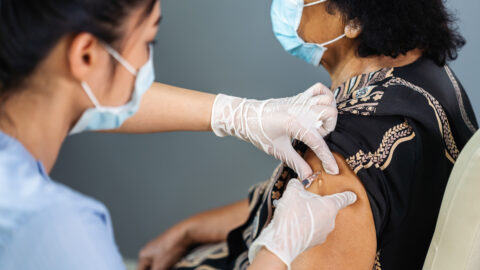 City of Dallas to close The Potter’s House vaccination hub

Saturday, May 15 will be the final day of vaccinations at The Potter’s House vaccination hub, which has operated as a … 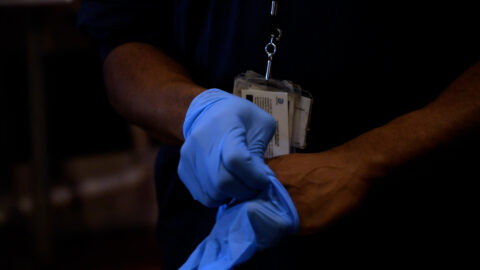 With more restaurants reopening back to 100% capacity, the cleanliness of a restaurant is more important than ever. The heightened … 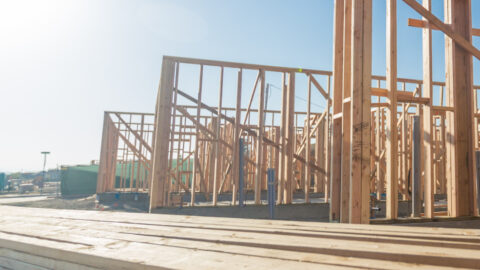 Development to include 19 single-family homes prices starting at $155,000   The Department of Housing and Neighborhood Revitalization and Confia …