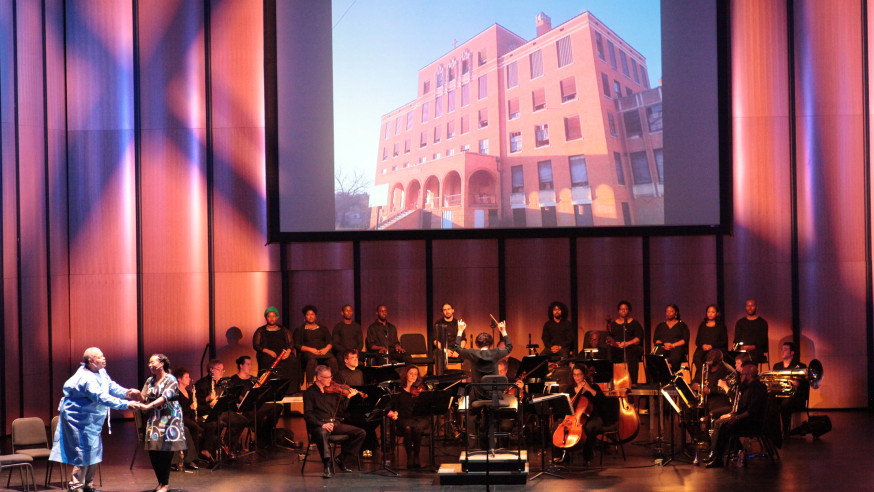 Dallas author Rosalyn Story and composer Mary Alice Rich have combined their talents to create a contemporary opera about the struggles of Hurricane Katrina survivors.

The opera, Wading Homes will be presented at 7:30 p.m. Tuesday Sept. 15 at Dallas City Performance Hall and will feature Grammy Award-winning baritone Donnie Ray Albert in a leading role. Admission is free and open to the public. 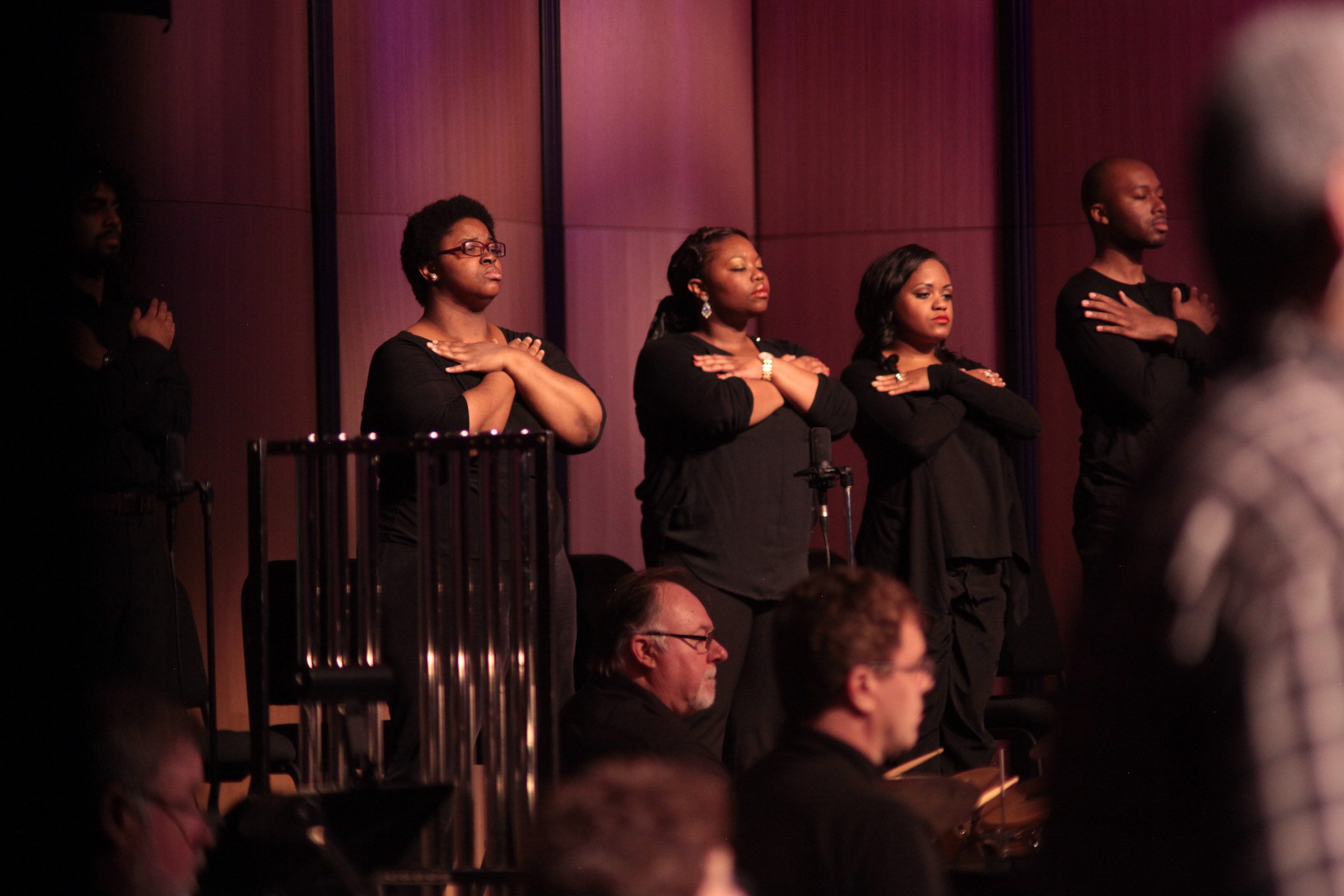 Rich teamed up with Story, who received a $40,000 grant from the Sphinx Organization to fund the production. Southern Methodist University professors Barbara Hill Moore and Hank Hammett took on the roles of music director and stage director. The effort also received a grant from SMU Dean Samuel Holland and other various directors, singers and orchestra players donated their talents and time.

Story wrote Wading Homes after a visit to New Orleans in the aftermath of Hurricane Katrina, where she helped rebuild homes and interviewed many of the residents. Inspired by the courageous stories in Story’s book, composer Mary Alice Rich, was determined to set the book to music. “The opera is not really about the hurricane. It’s about an African American family coming through the storm and the broken levees to rebuild their lives and family,” Rich said.

Wading Homes is a contemporary opera that anyone can relate to. “We want to honor the people who suffered through that difficult time and the many who are still struggling 10 years later,” Story said. “Mary Alice Rich has taken the story and elevated it to a level that reaches everyone.”

More than 700 people attended the April performance, raising more than $4,000. A standing ovation inspired the team to perform this production in Dallas and take it to New Orleans in honor of the 10th anniversary of Hurricane Katrina. Proceeds will be divided evenly between the Bruce Foote Foundation in Dallas, a scholarship program for aspiring professional singers and “Roots of Music,” an after school program for underserved music students.