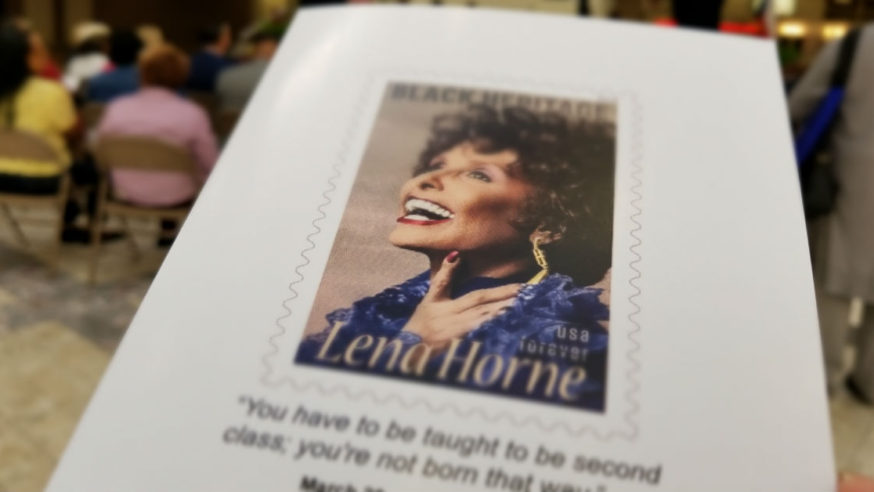 Local leaders came together to honor noted civil rights activist, singer and actress Lena Horne (1917-2010) at Red Bird Mall in a special ceremony for Women’s History Month. Born in Brooklyn, New York, Horne’s career started at Harlem’s famed Cotton Club as a dancer, then live singer. Her talent was quickly spotted by MGM studios who signed her and became known as one of the top African-American performers of her time. She was known for her refusal to play roles that stereotyped African-American women.

In addition to her work as a performer, she served fearlessly as a civil rights activist, collaborating with Eleanor Roosevelt to pass anti-lynching laws, as well as attending the March on Washington with Martin Luther King Jr., and marched in Mississippi with Medgar Evers. She remains an icon for African-American performers. 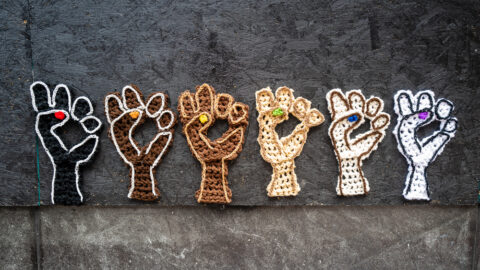 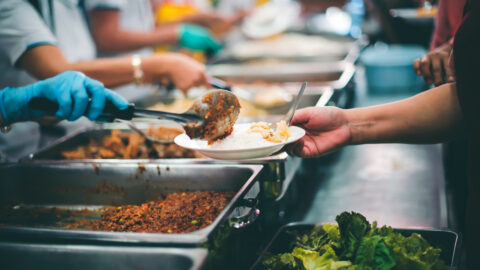