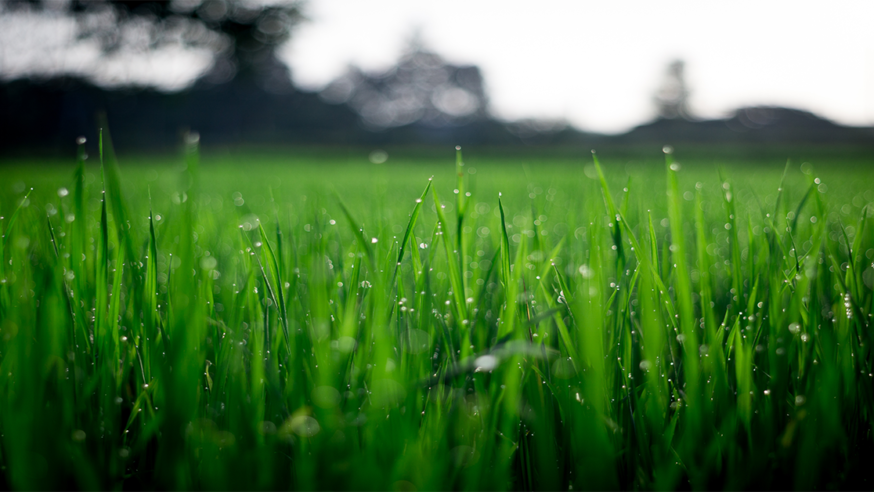 More than 13,000 Dallas residents pledged to cut their water use as part of the 7th Annual Wyland National Mayor’s Challenge for Water Conservation. Dallas was named as one of five national winners in the competition which included Gallup, New Mexico, Westminster, California, Baton Rouge, Louisiana and Tucson, Arizona. Each city was classified into different population categories for evaluation. Dallas placed first in cities with populations of 600,000 or more.

“The City of Dallas is a water conservation leader. That’s why it only makes sense for us to continue our commitment to the National Mayor’s Challenge for Water Conservation,” says Mayor Mike Rawlings, “We stand on the shoulders of giants, whose planning secured water for us today – and so we must also do future generations.”

The pledges people made ranged from fixing home leaks, to reducing harmful runoff into local rivers and streams as well as reducing the use of water.  People from the winning cities will now have a chance to win thousands of dollars in water-saving or eco-friendly prizes, including $5,000 toward their annual home utility bill.

Learn more about the foundation behind the water-wise competition at: www.wylandfoundation.org