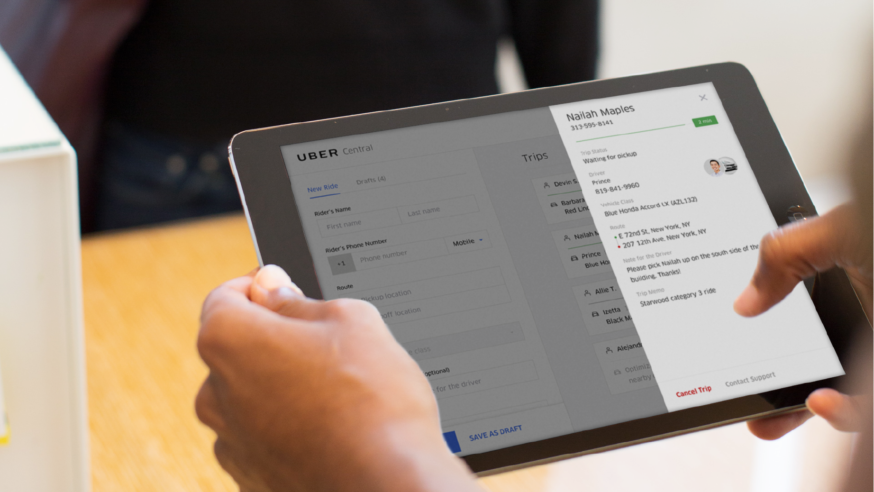 The City of Dallas Office of Economic Development has won Business Facilities’ 2019 Deal of the Year Bronze Award for Uber Technologies’ U.S. Administrative Hub. Uber’s new hub, based at The Epic in Dallas’ Deep Ellum neighborhood, will create 3,000 new jobs and more than $75 million in capital investment.

Uber will provide a new employment hub to bridge Downtown Dallas to Deep Ellum, and will greatly enhance Dallas’ economy. Additionally, current tech entrepreneurs working within Dallas (including many nearby co-working spaces) will find a new, energetic partner in Uber Technologies, generating a more dynamic and creative tech environment to further define Dallas as a 21st-century city of innovation. 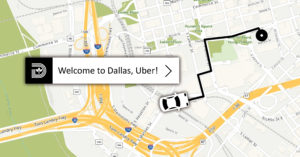 “These efforts will continue make Dallas an ideal destination for companies looking to expand.”

Home to the largest tech workforce in Texas, as well as the only city where all Uber platforms are active, Dallas quickly became a top contender for Uber’s new hub.

In what’s been called one of its most competitive Deal of the Year contests to date, Business Facilities’ Editor in Chief Jack Rogers said “Dallas is one of the nation’s fastest-growing data center hubs, and now it will be home to a coveted administrative HQ for an emerging tech giant.”