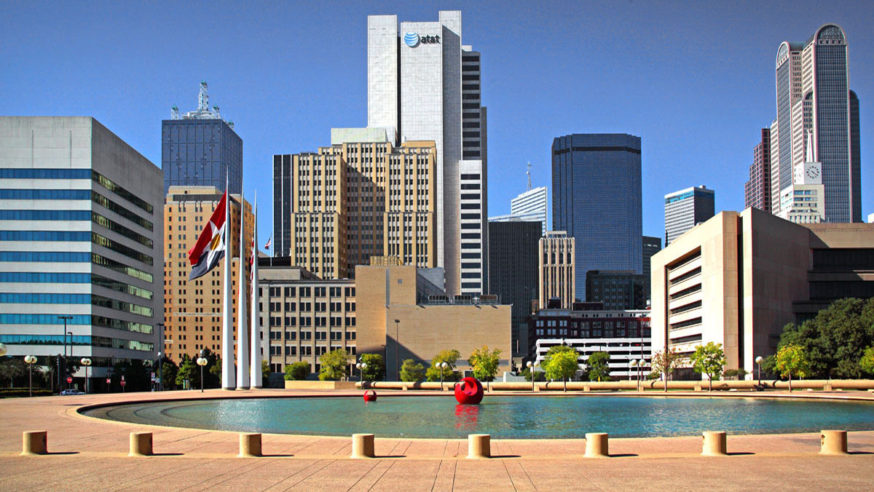 “We’re just not competitive in Texas; not with San Antonio, Houston, Fort Worth, Austin; and what the City Manager is proposing makes us competitive,” Chief Brown said. “That first year double step cures what’s been ailing us for the last two to three years.”

The Chief noted that a thousand DPD employees have been cut since he was named to head the department in 2010. Overtime funding has helped reduce violent crime and overall crime, but is not sustainable or an efficient use of resources, he said.

Assistant Chief Pughes said the department is projected to lose 262 officers this year. “We are at the lowest staffing levels that we’ve had since 2008 . . . causing us to deal with an increase in response times,” he said. “If we can get an increase in pay we can push forward our lateral entry program, which already exists but hasn’t been very attractive to other officers in outside departments.”

Under the Step component of the City’s proposal:

Other recommendations include hiring 50 Public Service Officers (PSO) which would allow the department to use sworn officers more effectively and efficiently. PSO duties could include managing prisoners, assisting at crime scenes and traffic accidents, distributing equipment and conducting civilian background checks.