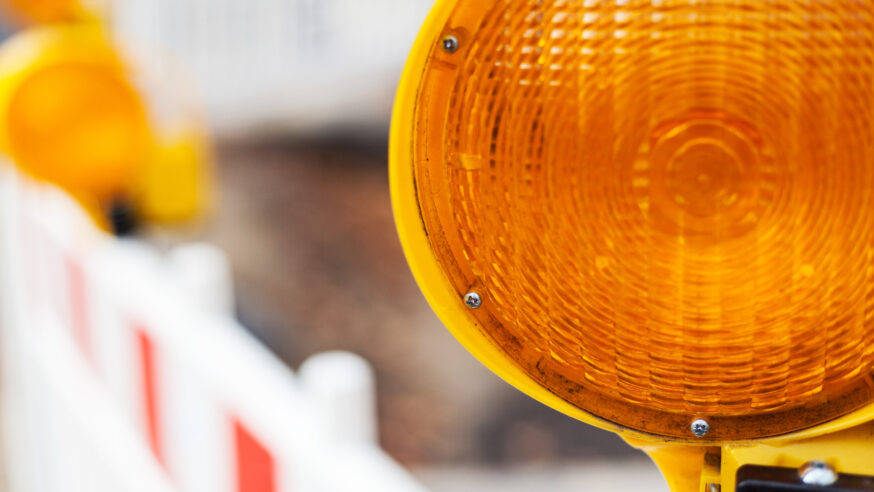 Jefferson Blvd Traffic Calming: In Spring 2021, at the request of neighbors along Jefferson Blvd, Council Member West formed a Task Force charged with studying traffic patterns along Jefferson Blvd, from Polk Street to Hampton Road. This group, led by Winnetka Heights neighbor Russ Aikman, met dozens of times and worked with City staff to facilitate a lane reduction demonstration (6 lanes of traffic down to 4 lanes) along the selected route. The results of the study just came in and are discussed below, along with the recent Fox 4 story on this subject. Although traffic volume and speeds did not see reductions, accidents were reduced by 82%, and no increased traffic into the neighborhoods was found, per the study.

In early 2022, Winnetka Heights, Sunset Hill, and L.O. Daniel Neighborhood Associations submitted letters of support for striping and closing the lanes on the far right side of each thoroughfare (i.e. those lanes closest to the sidewalks on both sides of the street), and request further study to determine whether the city should permanently close the lanes and convert them into something else, such as green space, bike lanes, or extended curbs.

Update as of July 1, 2022:  City staff reports that lane striping for Jefferson Blvd, between Hampton Road and Polk Street, reducing the lanes from six to four-lanes, will begin in early July.  City staff will continue working with neighbors and the Jefferson Blvd Traffic Calming Task Force to adjust lane markings as necessary upon observing traffic flow and safety issues.  Further, staff will work with stakeholders to develop design concepts for Phase II of this initiative, which will likely include bond-funded infrastructure enhancements such as widened sidewalks, protected bike lanes and pedestrian crossings, and additional greenspace.  The next bond election will likely take place in 2023, and any permanent infrastructure enhancements will likely take place after that time.